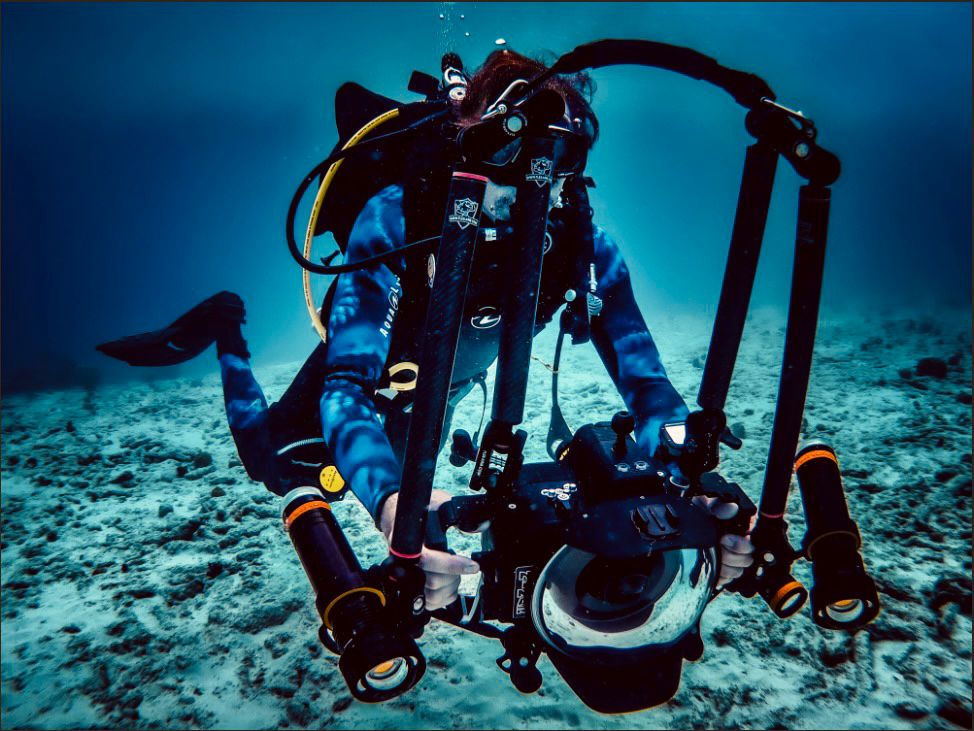 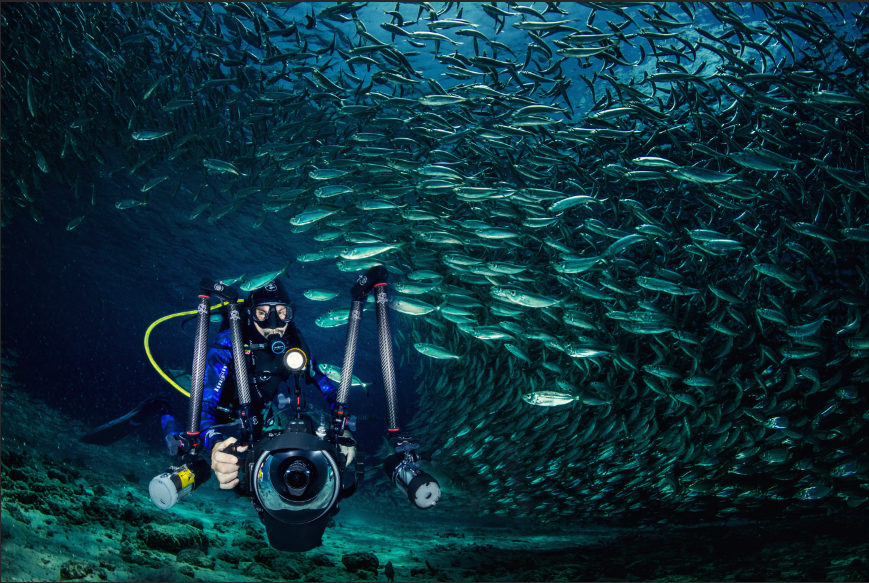 Lorenzo is an internationally awarded professional photographer & videographer, PADI instructor (with over 6000 dives in the professional world) and marine biologist.

As a videographer Lorenzo started working in the 90’s for the Italian television, taking part in the production of many Ocean related and underwater documentaries and series, filming from Italy to Australia and participating in many expeditions, shooting also in 3D for Universal Pictures. Lorenzo has worked in cinema as well, filming various productions of underwater scenes for popular movies and commercial spots, shooting also for Disney (Life Aquatic with Zissou)

Today Lorenzo is also dedicated to professional photography. He shoots for brands such as Aqualung (for which he is Ocean Ambassador) and collaborate with Scuba Diving Magazine, Ocean Geographic Magazine and many other international editorials.

Lorenzo is striving to pass along his passion for his work and experience!

Brush up your underwater photography skills

Some description text for this item 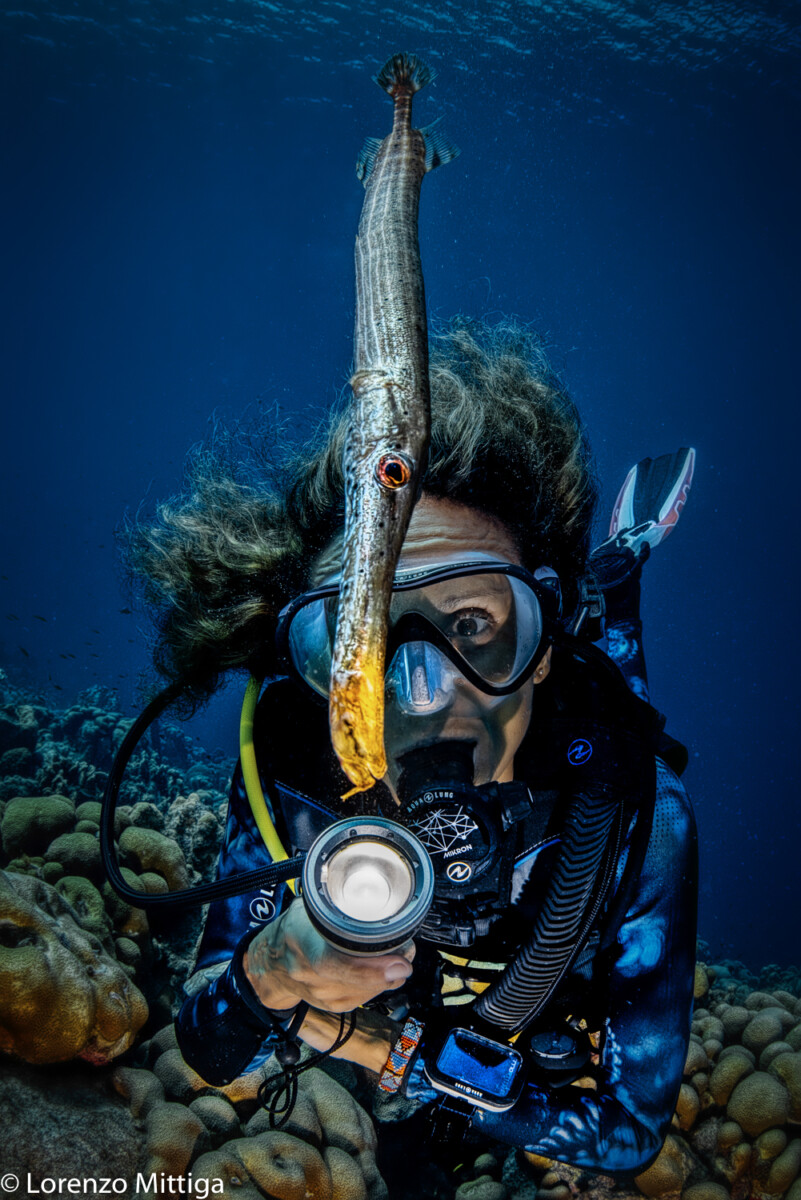 Underwater photoshoots during recreational dives. Create unique underwater memories. Your amazing dives are brought to life through photos that reflect the essence of your vacation, with a focus on capturing every beautiful detail with unique artistry. All you have to do is enjoy the moment. We’ll make sure that your joyful holiday is captured perfectly. 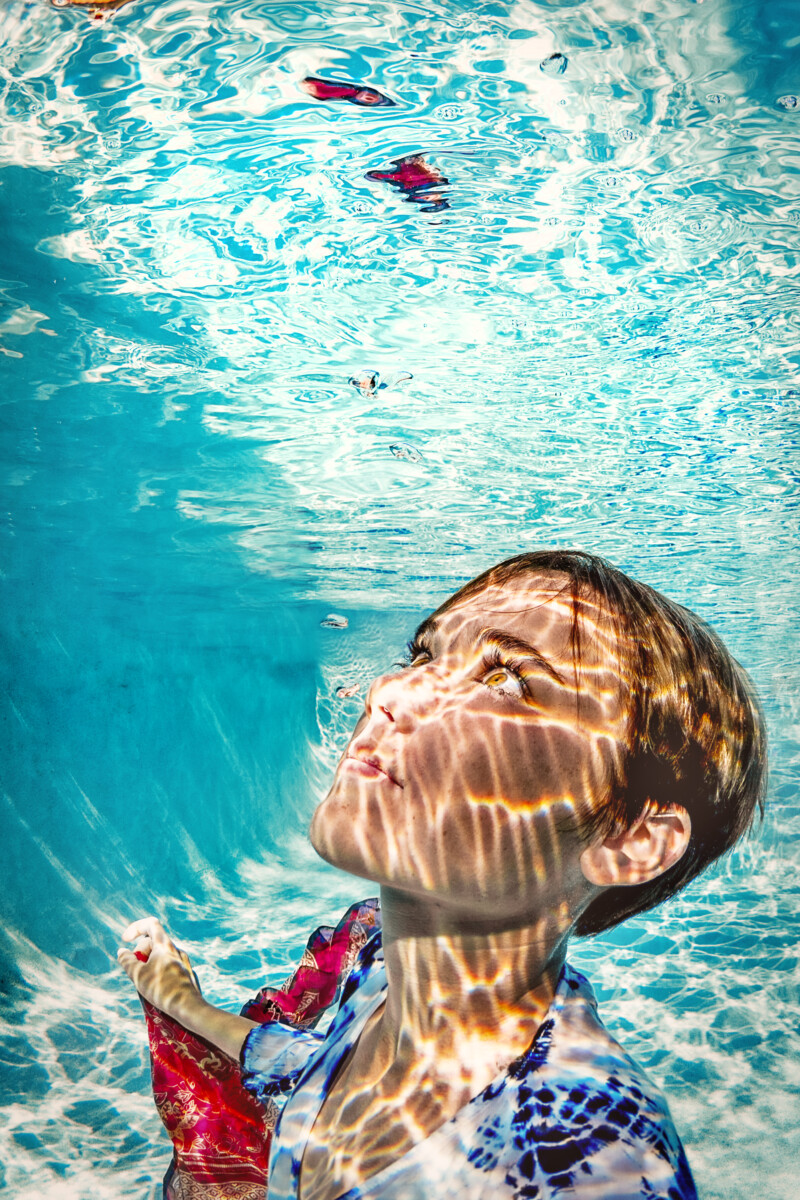 The artistic, seeks to create something beautiful but not necessarily realistic or accurate. Photography becomes art when certain controls are applied. So, a fine art photograph must go beyond the literal representation of a scene or subject. It must deeply express the feelings and vision of the photographer and clearly reveal that it was created by an artist and not by just the camera. 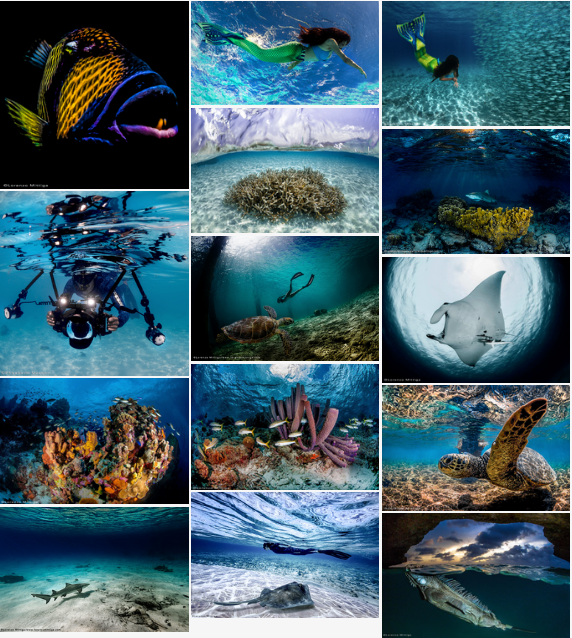 Underwater filming and video editing during recreational dives. If a picture is worth a thousand words, a video renders you speechless. Captured by our professional videographer in HD quality, your video can be edited to a unique style with musical accompaniment so you can share and relive your vacation in a special way.

Some description text for this item

Do you have an amazing plan? We can make it happen!
GUIDED DIVES

“What makes it most special though is the welcoming friendliness of the staff. They take their job very serious and take extra time showing or explaining things and upcoming questions. Or just to have a little chat after an exiting day of diving.

Thanks a lot for this amazing experience!”

“Weâ€™ve just completed our PADI Wreck Diving course with them. Exceptional instructors and all of the staff are friendly and accommodating. Safety is a very high priority and the whole experience from planning our dives to talking them through afterwards was great. Highly recommended!“

“It has been our third dive trip to Bonaire, we were looking to do something different and explore new dive sites, especially those that are not marked on the official map. It was a success! I will never forget our Playa Frans dive, it was magical.” 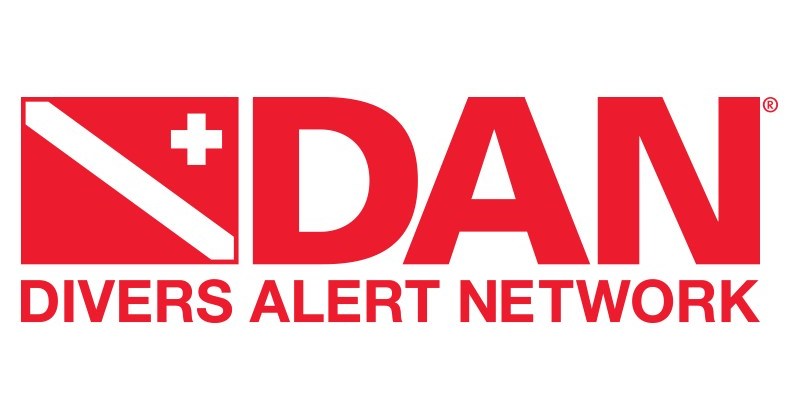